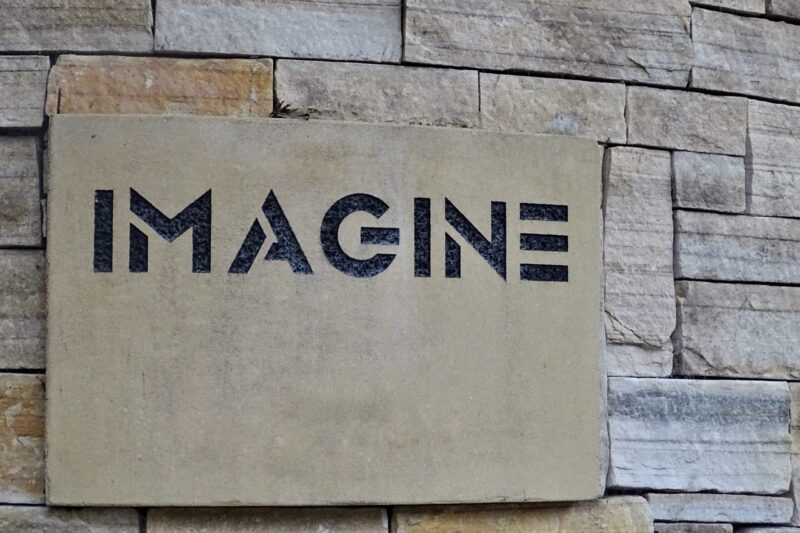 As I contemplated this month’s blog post, the murders of eight people in Atlanta, Georgia, six of whom were women of Asian descent, sat heavy on my heart.  Monday, we woke up to another mass shooting of ten people in a supermarket in Boulder, Colorado.  These compounded shootings joined with the desolation I’d been trying to push back when I think about the 2.73 million people worldwide who have died from Covid-19 in the past year.  So, yes, death in its many forms is on my mind.  Grief has become the water we swim in.

I am no stranger to grief.

In June of 1979, my father died in a county mental hospital.  He had no health insurance and his diagnosis of pre-senility dementia at fifty-four years old meant he required round-the-clock care, but had no money to pay for it.  I visited him in this very sad and scary place: picture a scene from the 1975 movie One Flew Over the Cuckoo’s Nest.  He died alone, and to this day that is one of the things that plagues me.  Was he scared?  Who found his body?  What was the last thing he thought or felt before he passed? I’ll never know the answers.

Years later in May of 2005, my grandmother died alone too.  I’d flown to New Jersey to be with her in the hospital, but the hospital wanted her out and she died as she was being transported to hospice by a couple of orderlies I’d never meet.  Again, questions plague me and have left me unsettled ever since.

Then yesterday I found a worksheet from an online course I took in 2020 where I was asked to answer the question: “I’m scared of…”  I was shocked to see that I had written, “being alone when I die.”  I wasn’t aware of the impact these two deaths had on my psyche.  I only made the connection when I stumbled across the worksheet months after I’d written those five words.

I am left to wonder about the impact that losing a loved-one to a mass shooting will have on the many people whose lives are now forever touched by this madness.  I am left to wonder about the impact of losing an elderly parent and not being able to see them or say goodbye.  There are so many people dealing with loss.  I actually googled “how to become a grief counselor” today.  I never reached out for support and so many won’t, but what if I could touch one heart?  Might the world be a better place?  Sadly, I don’t think so.  I’m at a loss for what to do.  I want to be able to imagine a world where we don’t have guns, racism, sexism, or hate. Yet — like grief – all four have become part of the water in which we swim.  I want to imagine a world where black and brown people are not disproportionately impacted by the economic fallout of pandemics or the pandemic itself, yet it’s sewn into the fabric of our U.S. history.

So, I’m committing today to not give up.  I am going to force myself to imagine what a world I want to live in looks like.  Each morning when I open my eyes, I’ll have to re-commit to imagining. I will keep donating, coaching, advocating, and loving as if it’s possible to love this world of ours into something that feels unimaginable to me, but is necessary for our survival.

A graduate of UC Berkeley and the University of Pennsylvania School of Law, Maria was a fellow with the National Hispana Leadership Institute, where she attended the Center for Creative Leadership and Harvard School of Public Policy. She received her mediation training from the Center for … END_OF_DOCUMENT_TOKEN_TO_BE_REPLACED