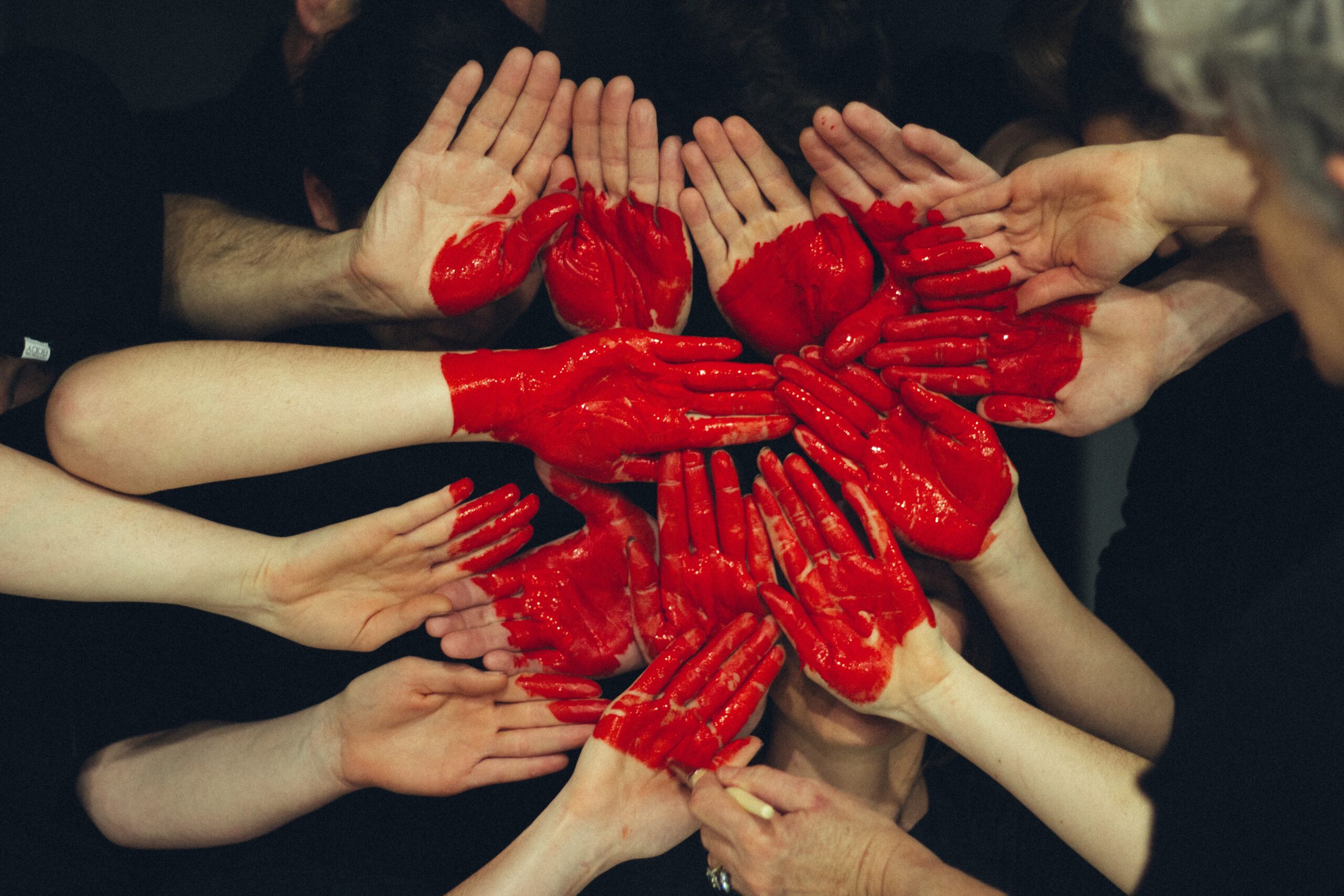 I’m compelled to write about the string of events that led to my son and three classmates producing a short video, Missing and Murdered, that went live in early June 2021.

As I think back on the patchwork of conversations and decisions that touched this video’s creation, I can only marvel at the distinction between randomness and divine design.  In the end I am reminded of at least one thing:  spoken words, as invisible as to they are to the human eye, carry great power and can make a difference.

My small part in this story began on March 5, 2020, when I wrote a short piece in my newsletter about One Billion Rising, a global campaign to end rape and sexual violence against women. The next day, my friend and colleague Barbara Clifton Zarate sent me two videos about a related issue, Missing and Murdered Indigenous Women and Girls [MMIW Healing Center in Rapid City (2:06) & MMIW, featuring Rep. Deb Haaland, Secretary of the Interior (7:58)]

I initially avoided watching these videos for fear that they would haunt me.  In fact, both are beautifully done and deeply moving – all while dealing with heavy subject matter.

Several months later, in early 2021, I spoke to another friend who mentioned that she, too, had recently learned about #MMIWG and had initiated a fundraising campaign to help support the cause.

Feeling inspired by her efforts, I asked Barbara Clifton Zarate if I could interview her for my GEMSTONES blog post with the goal of informing others about the #MMIWG movement.  She agreed.

A few weeks after the blog posted, I took a walk with my son who needed to pick a topic to work on for his documentary film class.  We brainstormed various ideas, and #MMWIG was one.  Immediately captivated, he said he’d bring the suggestion to his group.  A few days later his three teammates agreed to do a film on the subject.

Days later, another good friend, Kelly Myers from the National Indian Justice Center agreed to be interviewed by the student film crew to discuss the jurisdictional maze connected to investigations in Indian Country.

Missing and Murdered is a 7 minute 33 seconds You Tube video that spotlights the death of Angela McConnell, an indigenous woman and enrolled member of the Hoopa Valley Tribe.  As you watch it you will see how much these four students learned about #MMIWG.  After you view the video, please share it with at least one other person and tell someone you know about the issue.  Each one, teach one is a powerful method.  You never know when your words or actions or friendship will make a difference.

A graduate of UC Berkeley and the University of Pennsylvania School of Law, Maria was a fellow with the National Hispana Leadership Institute, where she attended the Center for Creative Leadership and Harvard School of Public Policy. She received her mediation training from the Center for … END_OF_DOCUMENT_TOKEN_TO_BE_REPLACED