You are here: Home / Archives for #baklava 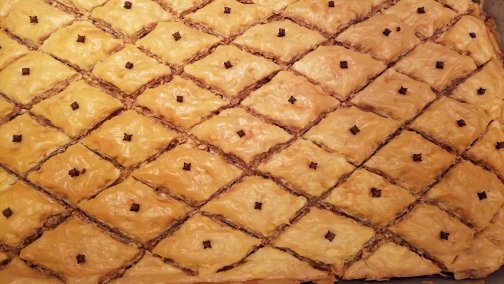 A graduate of UC Berkeley and the University of Pennsylvania School of Law, Maria was a fellow with the National Hispana Leadership Institute, where she attended the Center for Creative Leadership and Harvard School of Public Policy. She received her mediation training from the Center for … END_OF_DOCUMENT_TOKEN_TO_BE_REPLACED